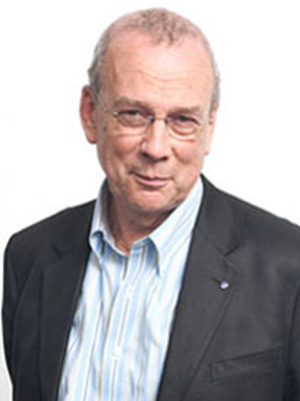 Jeremy Carver is a London-based consultant with Clifford Chance since 1987 and he heads their Public International Law Group. According to their website, his expertise: